Esports has many similarities with sports. But doesn't it fit better within an after school group? Or under a technology budget?

These are the questions that many schools, districts and other organizations have been asking themselves. Even as a general industry there is contention over whether esports can be classified under the umbrella of "sports". Many stand firmly in the camp that it is a true sport. Ultimately, though many of these debates may seem purely philosophical or theoretical, the distinction does matter greatly, particularly when it comes to deciding how to allocate budgets.

The reason why certain programs have great facilities, instructors or teams boils down to the harsh reality of priorities and a budget.

At the scholastic level, oftentimes athletics budgets are better funded than others. During the pandemic, when many traditional school sports went on a long hiatus, it was a clear decision for schools to allocate those under tapped budget to fund esports. This did set some precedent for how it should be categorized, but since the full return to classroom the question has been raised again.

Of course, esports do require a very different set of hardware than football does. This too is tricky because of the initial hardware investment required to get an esports team off the ground. Not every school has a computer lab. Many are approaching a point where students have 1 to 1 devices, but those devices are often a Chromebook which isn't conducive to hosting a true esports team. Schools that do have the necessary facilities beforehand might find it easier to allocate for a team through an after school or extracurricular budget. Those who don't might be pigeonholed into dipping into a technology budget to overcome the initial hardware hurdle.

In a series of polls, we found that most in the education and gaming industries are split about this question. A majority do believe it belongs in the realm of athletics. 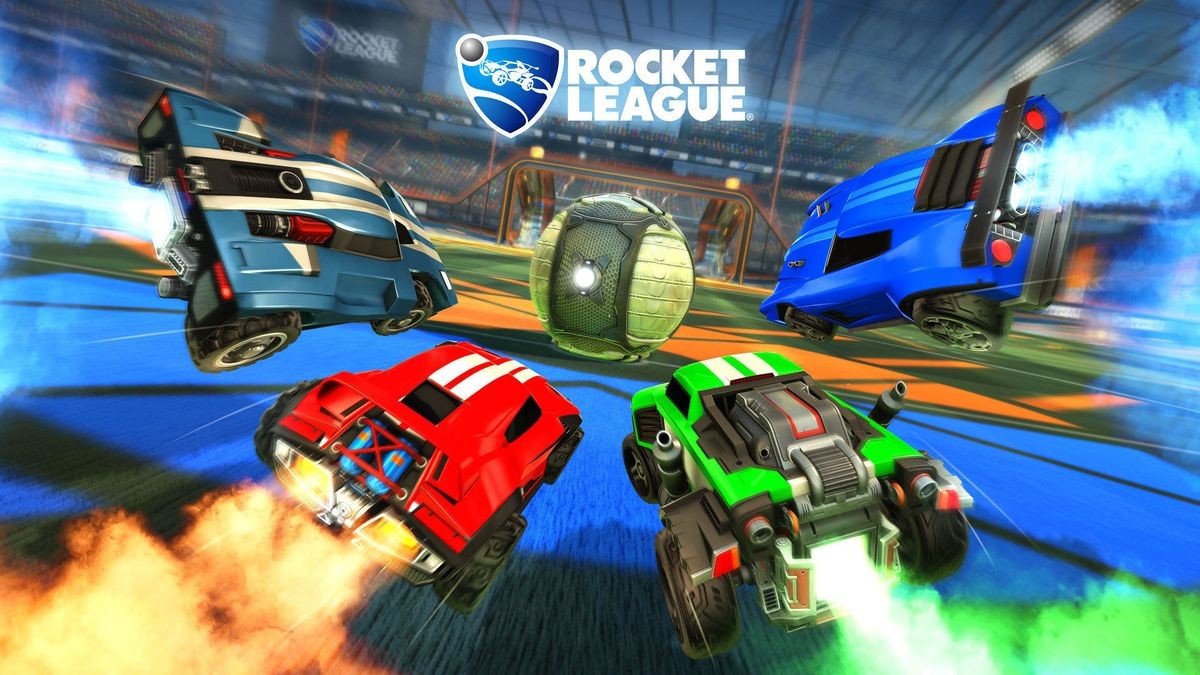